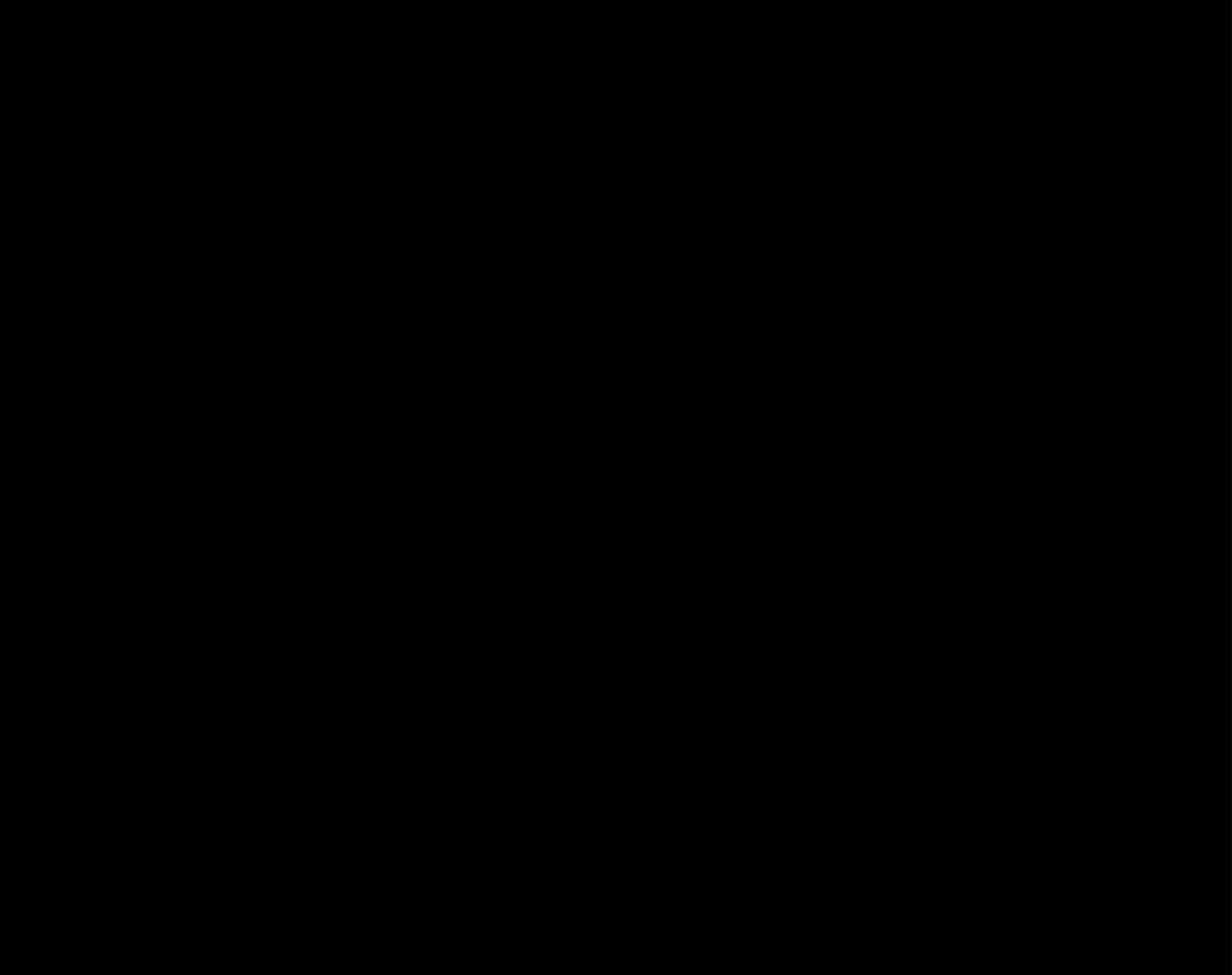 First, an oil rig/ mobile work camp needs to talk to the rest of the world, a problem which is solved with technologies such as VSAT and cellular.

Second, they need to be able to communicate with each other reliably, including having the ability to call out over a Public Address system to the entire camp, for safety and drilling practices purposes.

The Teletic’s w*intercom was specifically designed to address the “last 500 yard” communications issues presented by this type of site for telephone voice, Public Address (PA), and Internet.

Standard multi-conductor cable has a very limited life in mobile camp outdoor environments, especially drilling rig sites. Everything from animals chewing on the cable, to heavy equipment running it over and the requirement to run overhead cable to service the rig and other equipment presents stress to the cable. When you add the requirement to move the system, in some instances as often as every day, failure is unavoidable. Additionally, since the drilling rig crew is busy with other tasks during tear down, moving, and “rigging up”, they generally want the communications provider to decommission and re-commission the phone system before and after the move.

The Teletics w*intercom is a complete wireless phone, Intercom, and public address system for use on drilling rigs (or for any other camp where portable buildings move often). Up to 20 buildings can each have a phone, PA speaker, and internet without running cables. The w*intercom also has an option for connecting outside lines from satellite or cellular into the system, as well as integrating newer SIP based VoIP accounts into the system.

Each w*intercom radio has an antenna connector, a connector for a PA speaker, a phone jack, an Ethernet (Internet) jack, and a power connector. You simply plug in any standard phone into the unit, and connect a standard PA speaker to each unit:

For each oil rig communications system, you require one Teletic’s Feature Server, which is the “brains” of the system, taking care of dialing between units and the PA feature. If you need access to an outside line, you can order a Feature Server Rack Mount (RM) unit to the system and program it to provide outside line access to whatever phones on the system should be allowed to dial out and in (over VSAT for example).

This system would consist of 1 of Teletics Feature Server RM and 5 of w*intercom radios. 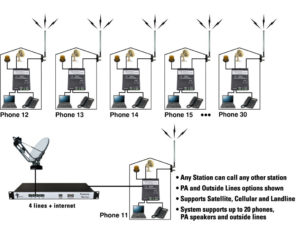 You can have up to 20 w*intercom radios in one oil rig communications system. The numbers that are given to each Phone go from 11 to 30. So if the company man in trailer 13 wants to call the tool push on the drilling rig, and the drilling rig has w*intercom 14, he simply picks up his phone and dials 14.

In our example, if the two people who have outside phone line access are using phone 12 and 13, the 2 VSAT phone lines for outside calls would be plugged into the Feature Server RM ports 12 and 13. The Feature Server RM simply “maps” those two VSAT phone lines to the correct w*intercom stations on the system. So, if the person using 12 or 13 dial 9 in front of a phone number, their call is routed out to the VSAT system, and if their line on the VSAT terminal rings, their phone will ring until they answer.

The PA function is accessed by putting a * character in front of the number of the w*intercom that you want to PA with. For instance, if the company man is at 13, and he wants to talk through the PA speaker at 14, he dials *14, waits for the beep, and then talks. His voice will come out of the PA speaker at w*intercom 14.

Anyone in the system can page across all speakers simultaneously by dialing *99. Each speaker on a w*intercom will produce a loud ring when that station is being called. Also, the PA amplifier on the w*intercom is 40 WRMS, which is more than enough to be heard over rig noise. Both Ring and PA volume can be adjusted on each unit.

The w*intercom system supports as many simultaneous phone conversations as there are phones and PA speakers that can be used on the system.

The internet ports on the w*intercom act as a wireless switch. It is on a shared priority basis. The phone system has priority over the data service to ensure voice quality.

Success with the w*intercom system requires proper installation practices. The most common reasons for the system not to work properly are incorrect antenna placement and bad choices for antennas, cables and mounting brackets. Teletics has a field tool, called TUtil that will indicate where radio signal strength is a problem. Additionally, cabling should be rated for the frequency used. LMR-400 when kept to 30 foot lengths and shorter is a good choice. Teletics also offers antenna mounts and outdoor enclosures for use with its equipment.

For further information on this application of the Teletics w*intercom system, please contact us. 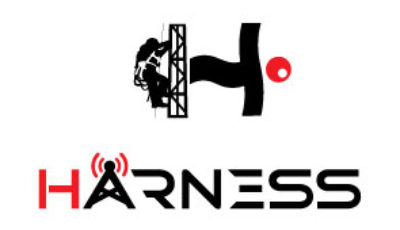 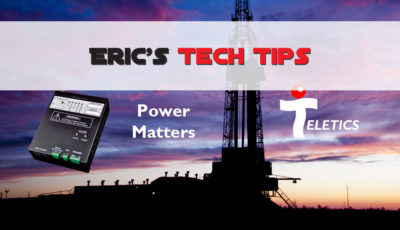 Intermittent Power and Communications Equipment on a Rig Site 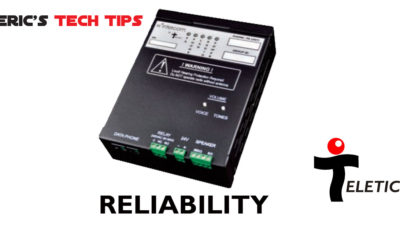 W*intercom is reliable and ‘fat free’

Meet Teletics – A Division of Circa Enterprises

Teletics is a manufacturer of fully monitored wireless VoIP and Wifi infrastructure for explosive and corrosive industrial environments.

Founded in 2003, our headquarters is in Canada but we have sales representation around the world.

Our products have been deployed, by both private and public sector customers, in some of the harshest environments anywhere. This includes Oil Drilling Rigs, Utility Substation Metering locations, Chemical Factories and Industrial Sites. Our customers include some of the largest Utility, Satellite and Cellular communications providers and chemical manufacturers in the world.

We have these innovative product lines: W*intercom™, Airborne and ZipLine™.